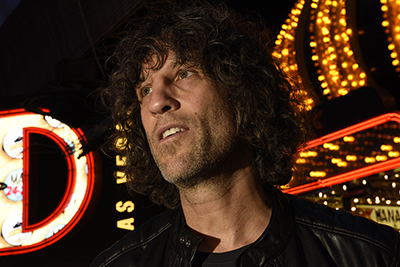 Along with Ben Smith, he has formed one of the most-admired live rhythm sections in current-day rock n roll. Dan enjoys album production as well, and produced Better Than Ezra’s platinum-selling album “Deluxe” and Heart’s latest full-length, “Beautiful Broken.”

Dan is deservedly a very, very busy musician, but Waldo Bliss is more than thrilled to have him play gigs and record with them whenever he is available. 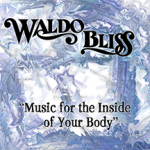 Too Soon // Waldo Bliss - Music for the Inside of Your Body